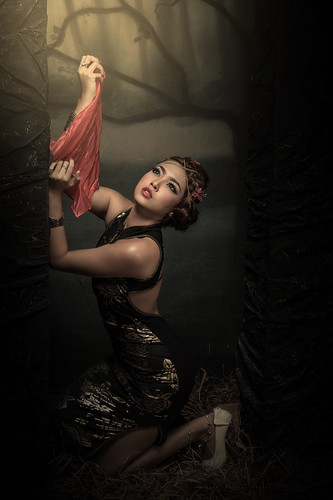 Via Flickr:
Strobist info : 1 strobe at upper model with Softbox & 1 strobe with softbox on my left. 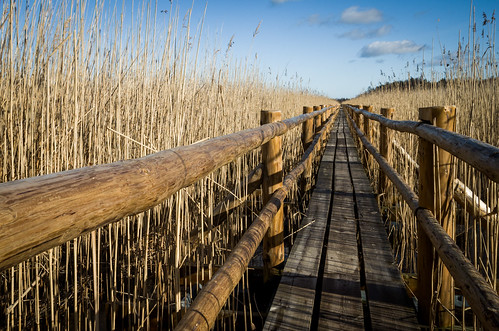 Grasping at straws, a photo by markem808 on Flickr.

Via Flickr:
A perfect walk on lake Kanieris on a sunny day.

Day 41. I never met a Calorie I didn’t like!, a photo by Eighteen for Life on Flickr.

Via Flickr:
It’s true, I haven’t! There are of course several things I don’t consume by choice, but I do like to try out a variety of budget food. I’m thinking I might start a ‘food project’ or something of the sort, like Jon Siegel has. If you don’t already know who he is, you should definitely check his work: www.flickr.com/photos/jonsiegel/ Awesome stuff! 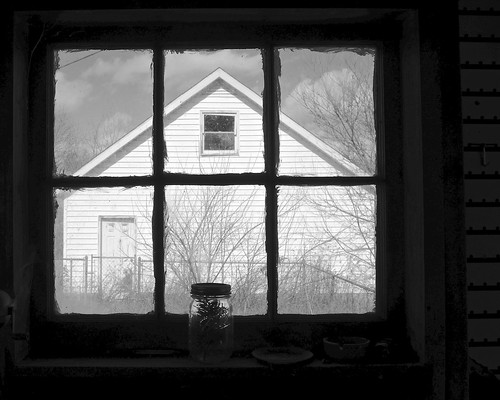 Inside Looking Out, a photo by tim.perdue on Flickr.

Via Flickr:
Looking out the window of an abandoned farmhouse in rural central Ohio.

What a Perfect Day

What a Perfect Day, a photo by lowcountryboil on Flickr.

Via Flickr:
Drink sangria in the park
Later when it's dark
We go home.

Just before I left for Abiqua Falls this morning, I learned that Lou Reed died. I've always been a casual fan -- I love some of his work, and other stuff isn't my thing. However, I have a tremendous respect for his role in music history, and I know that a ton of the music I love was directly influenced by Lou Reed and VU.

After I had a perfect first trip to Abiqua, I followed that with a mildly disastrous trip to Upper Butte Creek Falls. As I was taking a 15-second image, my PoS tripod fell over -- one of the legs telescoped closed just as I turned my back. My camera ends up in the water, I lost my lens cap in the panic, and my ND filter for my wide-angle lens is destroyed. Fortunately, the camera is fine, but I don't know if the lens is unscathed. It looks fine, but the filter won't come off. What a perfect day.

Via Flickr:
Continuing my Little Planets theme in frames of Toy-ronto Life series...

More origami ballooning fun as our Origami balloon fleet arrived from Albuquerque to Toy-ronto's dales & valleys just in time for the October fest of autumnal colours!

Had cast my planetary magic here as well origami magic with the cheerful ride of our origami hot air balloons! :-)

A note for origami enthusiasts: The diagrams of all these origami hot air balloons are published in our eBook ORILAND BALLOON RIDE www.oriland.com/store/ebooks/oriland_balloon_ride/main.php
Happy folding! :-)

* * *
World Origami Days are held each year from October 24–November 11, it's a 2-1/2 week celebration of the international community of origami.
So I'm spreading the fold! :-) Join the folding fun - try your hands in origami at our on-line Oriland Origami Studio too www.oriland.com/studio/main.php or learn origami basics at our Oriversity www.oriland.com/oriversity/main.php - it's free. Happy folding!

* * *
Happy Textured Tuesday! at: The World Through My Eyes